Macbeth, Shakespeare’s play about a Scottish nobleman and his wife who murder their king for his throne, charts the extremes of ambition and guilt. First staged in 1606, Macbeth’s three witches and other dark imagery have entered our collective imagination. My design was based in the 80s in a small Scottish town. The focus was a Police Station, where Macbeth was vying for power. The witches were waitresses at a Bar called ‘Hecate’s’, and I was massively inspired by media such as Stranger Things and Twin Peaks. 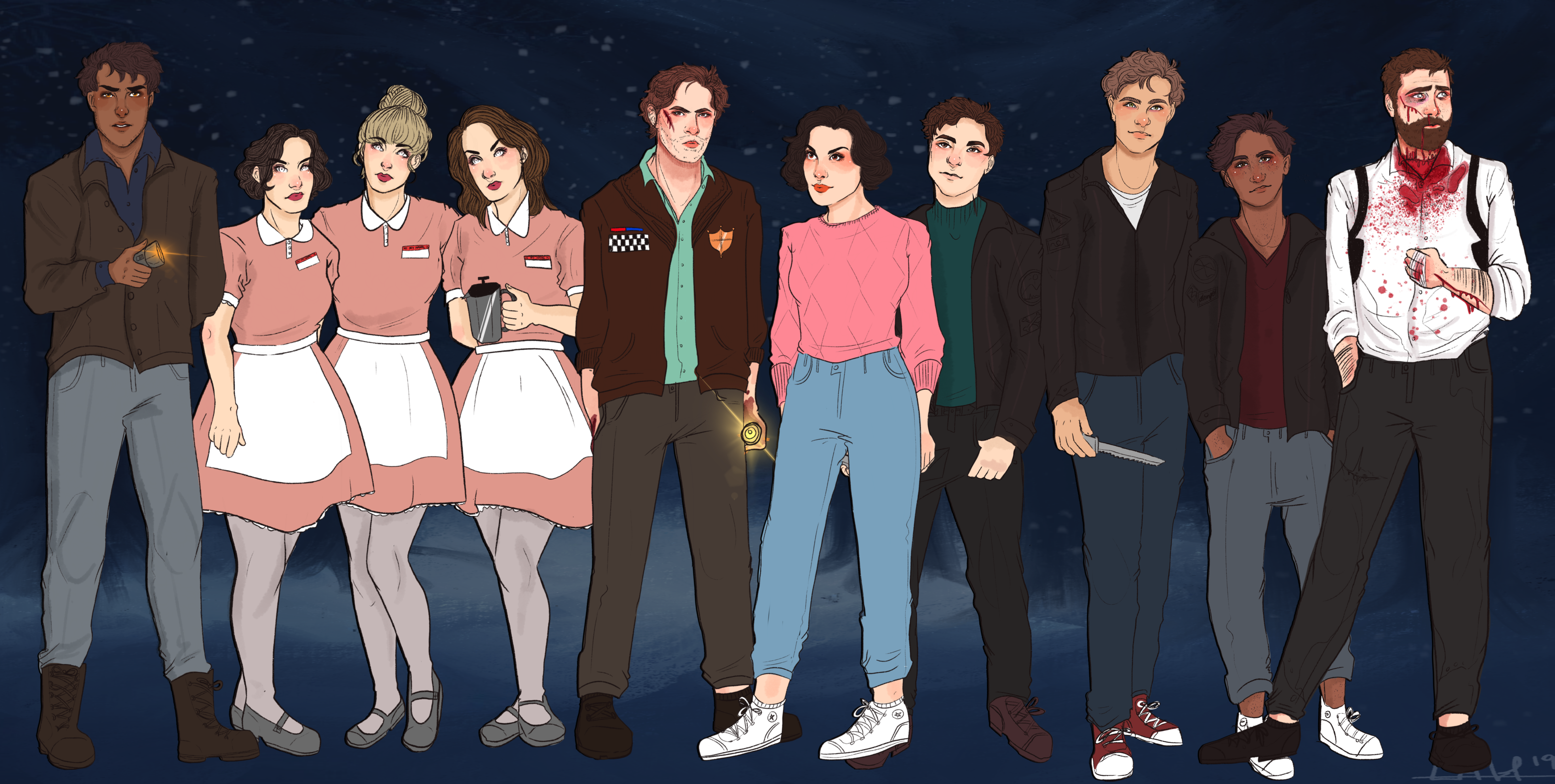 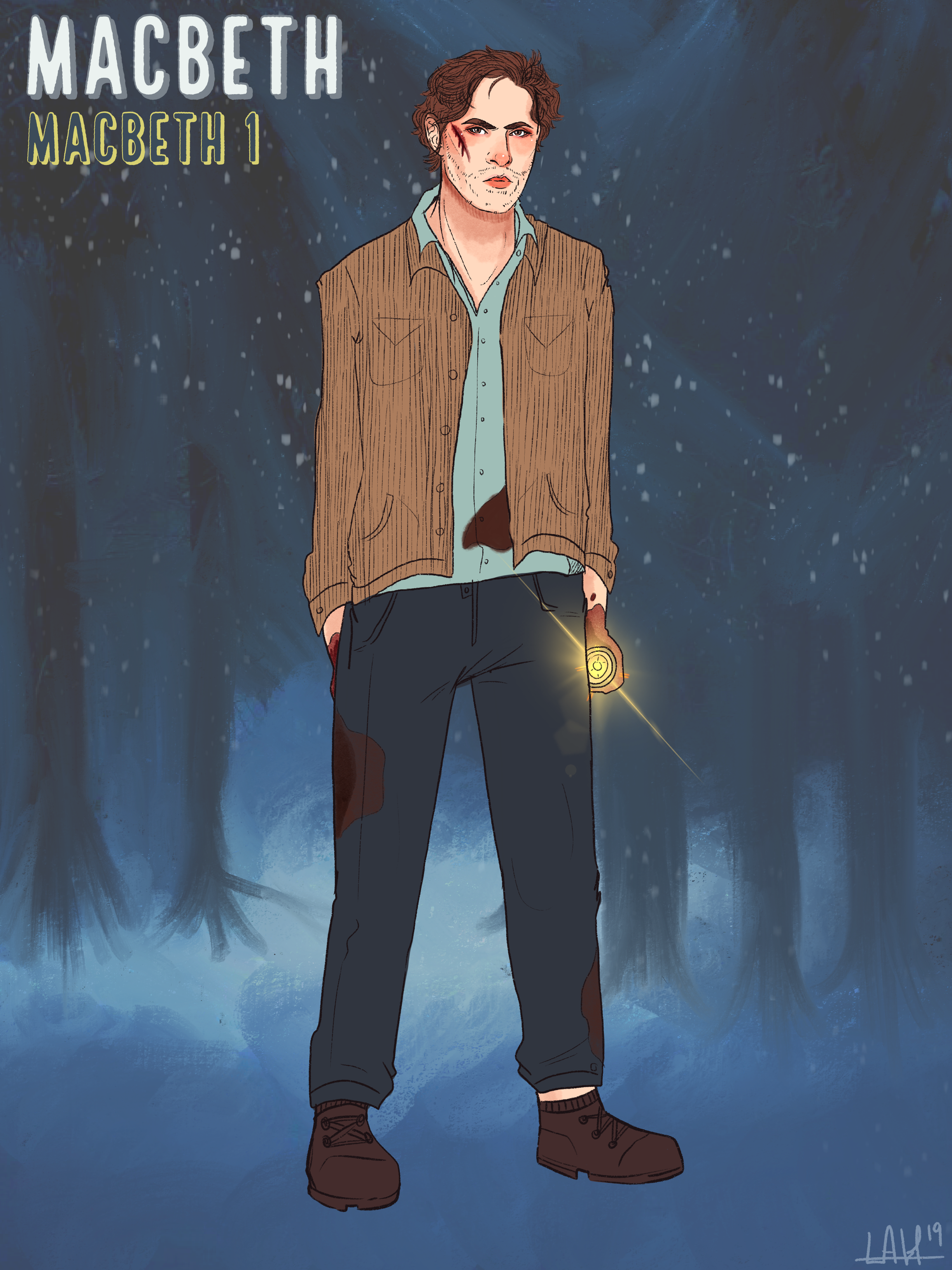 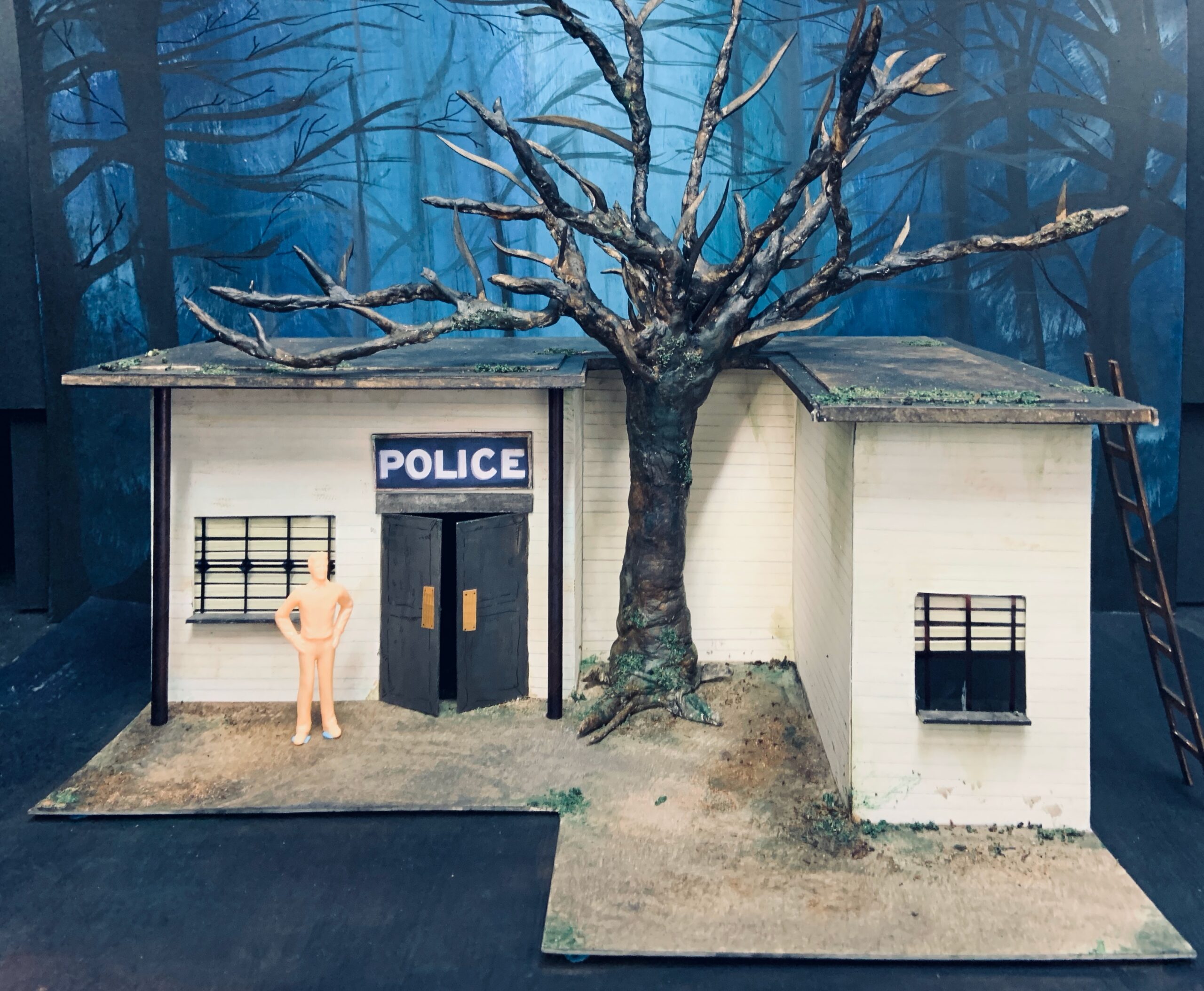 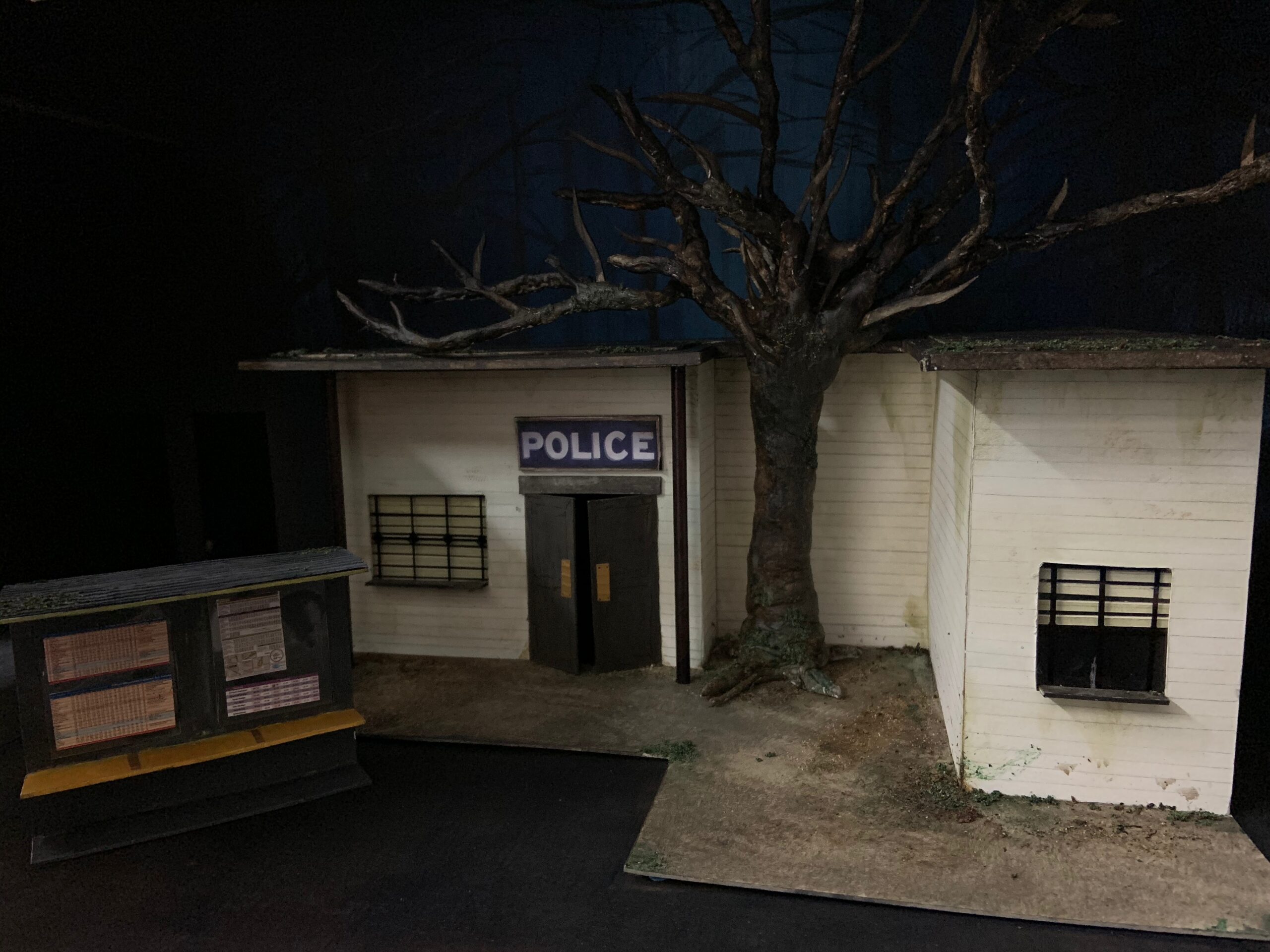 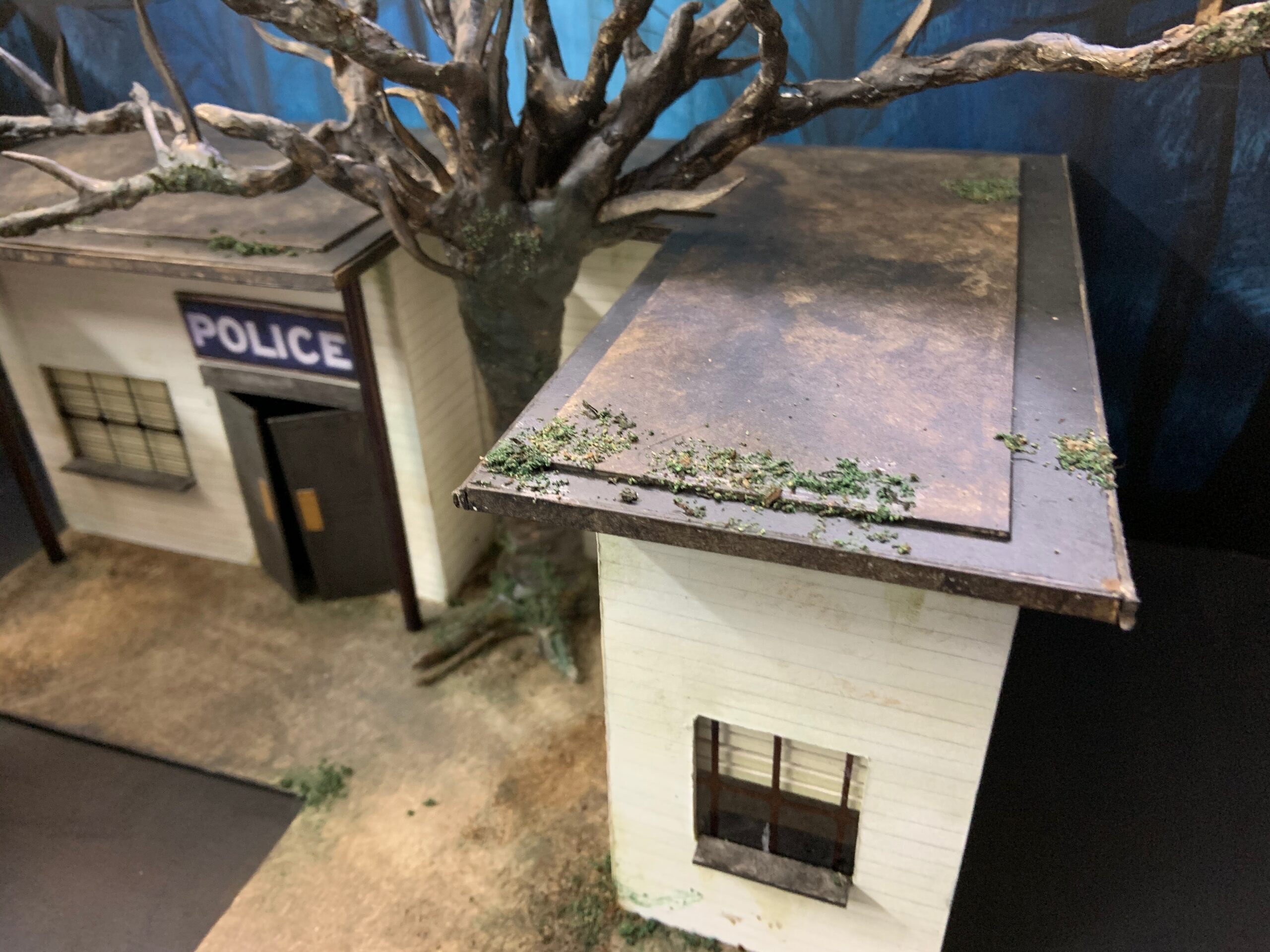 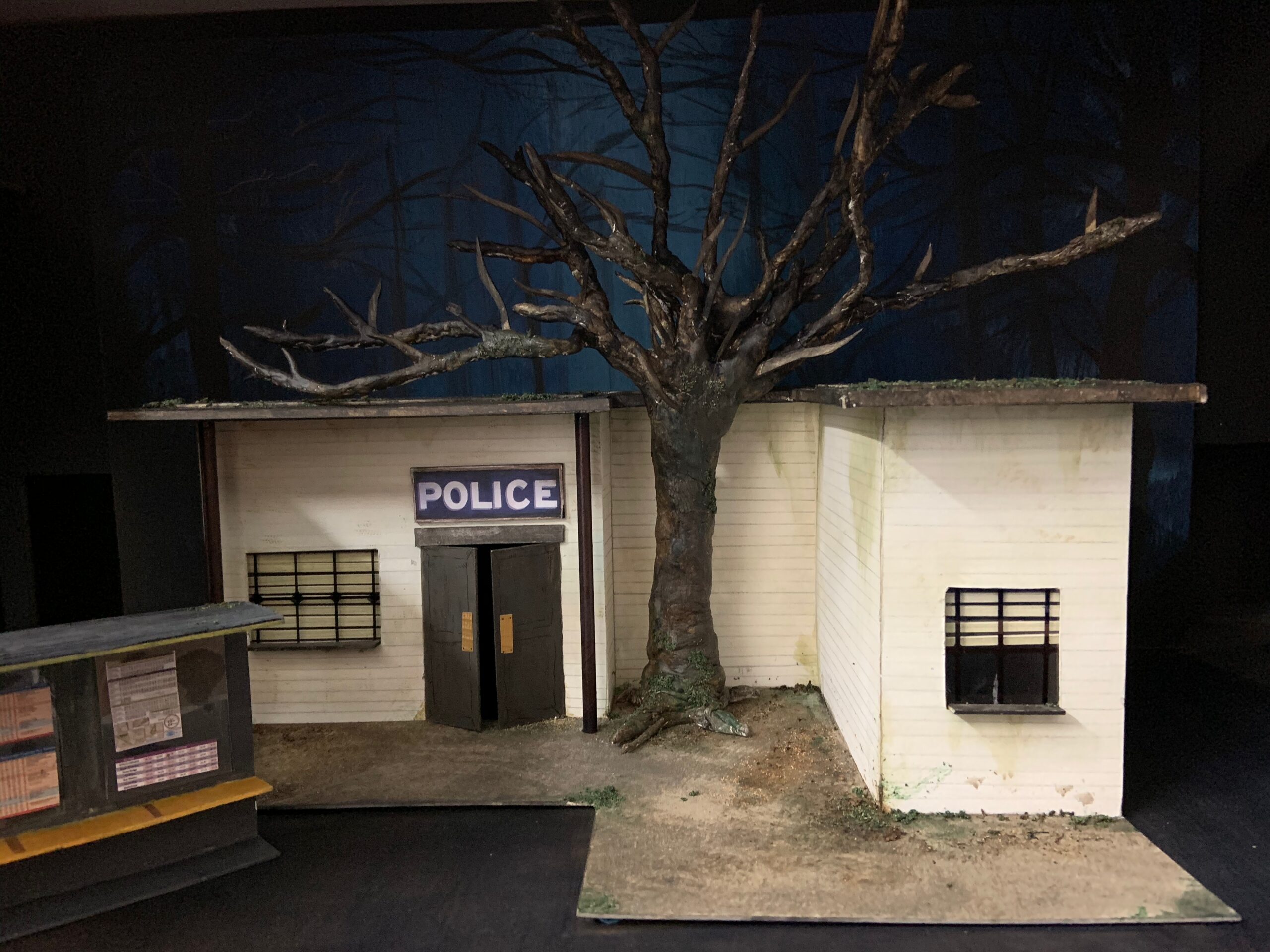